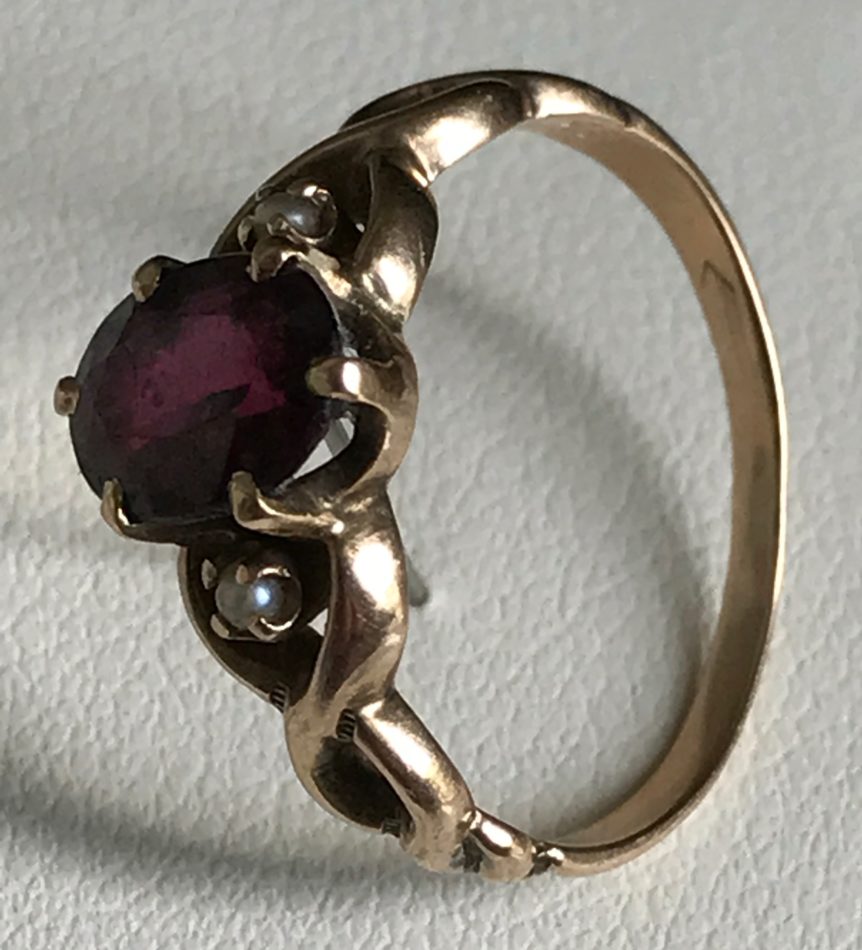 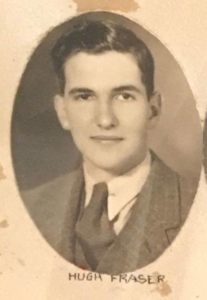 –Written in 2007 by Edgewood native, Bernice (Bea) Jacobs Carlson (1921-2016), for “The Hilltop”, a newsletter for her retirement community in the Boston, MA, area. Thank you to her daughter, Desiree Carlson, MD, for providing it to the Edgewood Museum.  An article on Lt. Fraser will be posted here in the near future.–

Recently, my Edgewood, Iowa, hometown paper published a very touching article telling of Hugh Fraser’s last days on the Japanese “Death March” in the Philippines. There were nurses on that dreadful march. Without medicine, they could not help the ill. With neither food nor water, the prisoners had to walk ninety miles to the prison camp where the survivors stayed for years until the end of the war.

I can add a personal note to that story about Hugh Fraser. He graduated from the University of Iowa School of Engineering in 1940. Then, he was drafted into the service. After training, he came to our home to bid us goodbye. He was being sent to the Philippines on special assignment. His mother and my mother were good friends. I grew up with Hugh who was like a brother to me. He looked very handsome in his uniform. I wanted to give him something for good luck. Not having a St. Christopher’s medal, I gave him a family piece of jewelry: a tiny gold ring with a garnet stone just the right size to put on a neck chain.

It was several years later, after the end of World War II, a small package addressed to me came to my parents’ Edgewood mailbox. Inside was my ring with a short note saying that Hugh, when deathly ill from malaria, realized he could not survive the last of the Death March, gave the ring to a nurse on the march with an address, hoping that she would return it if she ever made it back to the United States. She hid the ring and memorized the address. When she was released from years as a prisoner of war, and arrived in San Francisco, she mailed the ring as promised. The enclosed note was signed “from a nurse”. Since the box had no name or return address on it, I could never find the nurse to thank her. I have the ring now and cherish it as a symbol of patriotism and courage.

*********
When the Edgewood Museum received the article above, I wrote a thank you note to Dr. Carlson, and in the note wrote:

“That is a great, heartwarming story from your mother.  I am gathering info for a story of Hugh Fraser to be archived at the Museum and on our website, and this will be a perfect sidebar or epilogue!  I do hope that small ring made it into your hands as a legacy from your mother!  What a treasure that would be!”

“Yes, I do have the ring. I’m still going through my parents’ papers, photos and memorabilia.  When I find it again, would you like to have it for the museum?” 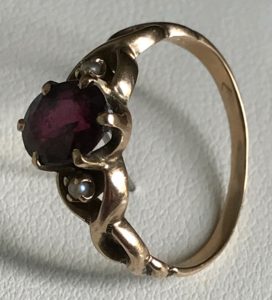 And so, this beautiful little piece of history, and the touching story to go with it, is now in the permanent collection at the Edgewood Museum, and as Bernice wrote, is “a symbol of patriotism and courage.”

It is also a tribute to the honor and integrity of that unknown nurse long ago who carried out the request of a dying soldier, putting herself at peril hiding contraband.

It is beyond any reasonable hope, but one wonders if she ever spoke of her act of kindness so that someone knows about it and can relate details?